When is the best time to sell a house in LE3? I The Property Fox Leicester

Posted on 11th October 2019
The age old adage that Spring is the best time to sell may be true, or it may not be true?! Let's look at the different months and see when is really best to sell a property. 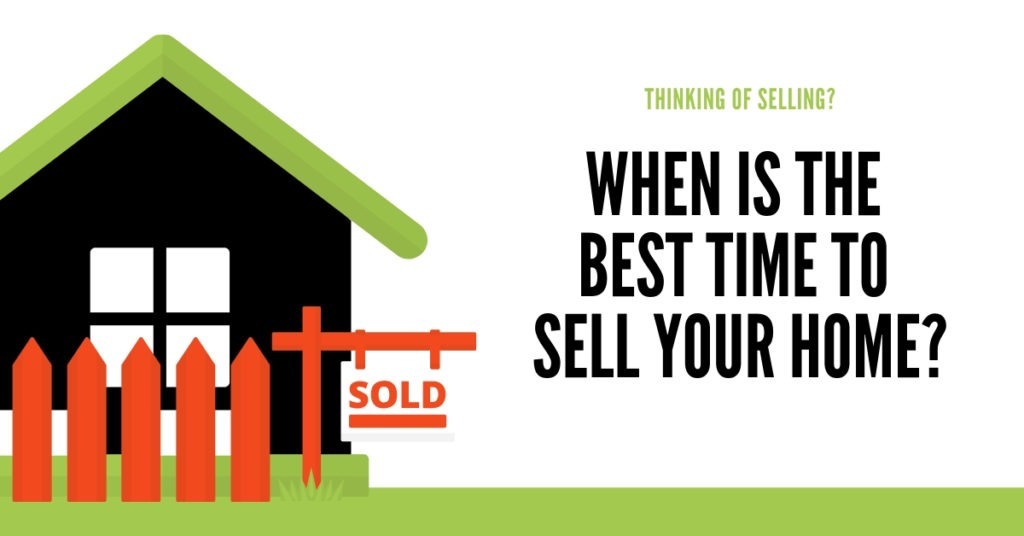 We have taken some data from The Land Registry and looked at the whole postcode area. We have then looked at the last 3 years to see which months have had the most completions, the top 5 results are below.
1. 137 in December 2017
2. 135 in November 2016
3. 133 in August 2017
4. 132 in August 2018
5. 129 in July 2018
As a little extra, there was 128 in July 2017.
The lowest numbers all came at the start of the year, between January and April, which is to be expected, as these houses will have had sales agreed in November/December/January, traditionally the slowest months for agreeing sales in the property market.
However, once May hits people start moving homes in abundance, meaning people would have sold in February. The December movers, currently top of the shop in December 2017, would have sold in September, backing up the view from estate agents that February and September are excellent months for selling property.
Ultimately, there are always buyers looking for property and if people are moving in February and March, then they probably sold in November and December, showing just how buoyant the LE3 market is all year round.
If you are going to sell a property, unless it seriously interferes with your life at a certain part of the year, then the data suggests to just get it on the market and although more sales do tend to happen in the slightly warmer 7 months of the year from March-September, this is likely due to the fact there are just more properties on the market in this half of the year!
For more information on this and anything else relating to the housing market just give us a call on 0116 3409989 or to find out a guide on your property's current value go to http://valuation.thepropertyfox.co.uk/
Tagged as: Thinking about selling?
Share this post:

HOW ELSE CAN WE HELP?